October 8, 2021 – Atrium Health Wake Forest Baptist is preparing for construction on its $450 million care tower project. The project was initially slated to begin in April but was delayed for several months.

The first part of the project involves creating two pads for helicopter traffic.

When completed, the new patient tower will house an emergency department, operating rooms with adult intensive-care units, as well as radiology, pathology and other related services.

The tower is a key element in Atrium Health’s commitment to make $3.4 billion in investments for Wake Forest Baptist and its communities through 2030.

The care tower construction is expected to be completed in 2026. 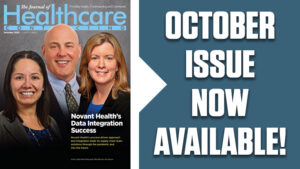