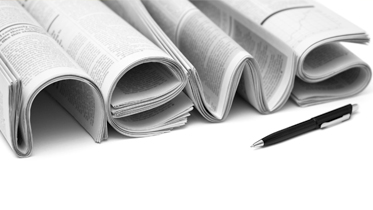 University of Kansas Health System and Ardent Health Services to form joint venture to acquire St. Francis Health
University of Kansas Health System (Kansas City, KS) and Ardent Health Services (Nashville, TN) plan to form a joint venture company to acquire 378-bed St. Francis Health (Topeka, KS). St. Francis Health was facing closure after Denver-based SCL Health announced in April it would cease operating the hospital this summer, regardless of whether another owner or operator was found. The joint venture company formed by Ardent and KU Health will infuse $50 million into St. Francis in the first year. The company will establish a local board of trustees for the hospital, and Ardent and KU Health will have equal representation on the joint venture board of directors. KU Health and Ardent will immediately begin working with SCL to finalize the deal, with the goal of completing the transaction within two months of signing the letter of intent.

HCA Holdings to rebrand as HCA Healthcare
HCA Holdings (Nashville, TN) will rebrand itself as HCA Healthcare, effective May 8. The company will continue to trade under the ticker symbol HCA after the change takes effect. Regarding the change, HCA CEO Milton Johnson said, “Our new name is more reflective of our mission and the broad spectrum of care we provide to our communities and the dedication of our caregivers to our patients in our vast network of inpatient and outpatient facilities across our 42 U.S. markets and the U.K.”