Novant Health said last week that 375 unvaccinated workers — across 15 hospitals and 800 clinics — had been suspended for not getting immunized and had been given five days to comply.

A Novant Health spokeswoman announced Monday that almost 200 of the suspended workers, including those who had submitted approved exemptions, received their first dose by Friday.

The hospital confirmed that the rest of the suspended employees who did not comply were fired, although the exact number of those dismissed was not specified.

Novant told The Washington Post that more than 99% of the system’s roughly 35,000 employees have followed the mandatory vaccination program.

The mass termination of unvaccinated hospital system employees is one of many across the country.

More than 150 healthcare workers who did not comply with a vaccine mandate at Houston Methodist were fired or resigned in June. ChristianaCare (DE) announced this week that 150 employees were fired for not adhering to its vaccine mandate. 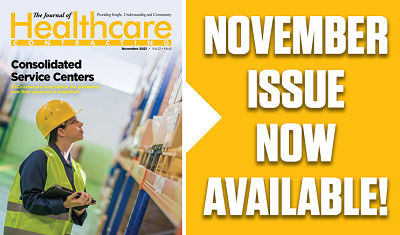