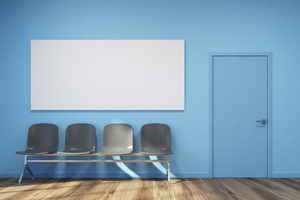 National efforts to reduce hospital-acquired conditions, such as adverse drug events and injuries from falls, helped prevent an estimated 8,000 deaths and save $2.9 billion between 2014 and 2016, according to a report released this summer by the Agency for Healthcare Research and Quality.

The Centers for Medicare & Medicaid Services has set a goal of reducing hospital-acquired conditions by 20 percent from 2014 through 2019. Through the work of the Hospital Improvement Innovation Networks (HIINs), CMS provides quality improvement assistance to more than 4,000 of the nation’s 5,000 hospitals in the form of best practices in harm reduction. Once the 20 percent reduction goal is met, AHRQ projects that during 2015 through 2019, there will be 1.8 million fewer patients with hospital-acquired conditions, resulting in 53,000 fewer deaths and saving $19.1 billion in hospital costs from 2015 through 2019.

Data in the new “AHRQ National Scorecard on Hospital-Acquired Conditions” shows that overall harms decreased in several categories, such as infections and adverse drug events, which dropped 15 percent from 2014 to 2016. Opportunities for further improvement exist for reducing some harms, such as pressure ulcers, which increased from 2014 to 2016.