February 18, 2021 – Although progress is slowly being made to restore power to the majority of millions of Texans whose electricity and heat was forced off by energy providers during the subfreezing temperatures this week, Texas hospitals are facing a range of issues from the storms.

In the Austin area, hospitals are experiencing widespread water issues after enduring a week of severe weather, reports The Texas Tribute.

“Water feeds the facility’s boiler, so as a result, it is also losing heat,” David Huffstutler, CEO of St. David’s HealthCare, said in a statement.

Huffstutler said the hospital is working with city officials to fix the situation. In the meantime, hospital and city officials are finding transportation to get patients “who are medically able to be discharged home safely.”

“Because this is a statewide emergency situation that is also impacting other hospitals within the Austin area,” Huffstutler said, “no one hospital currently has the capacity to accept transport of a large number of patients.”

St. David’s is passing out water bottles and jugs to patients and employees for drinking and hand-washing. It is figuring out a way to get portable toilets, officials said. 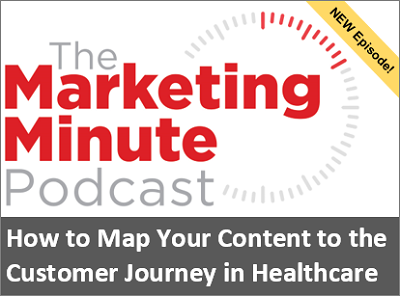 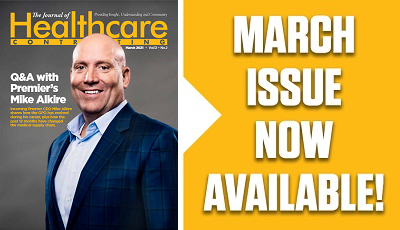